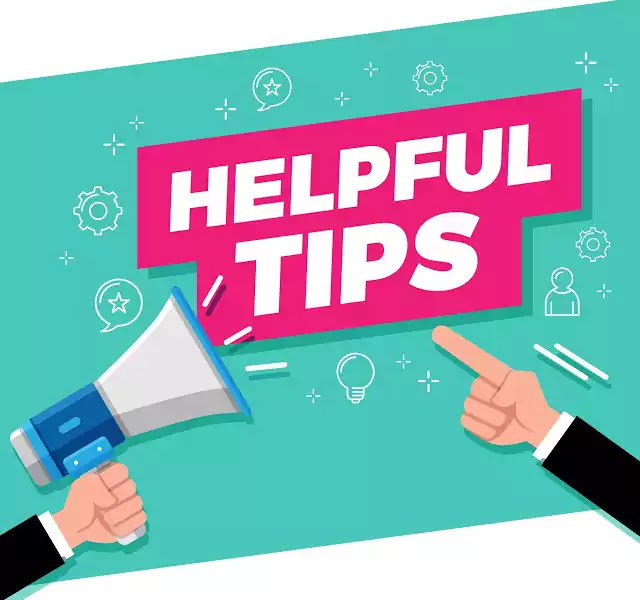 3. Every share improves the ranking of the video.
4. YouTube loves a Back links from Edu Web site.
5. There are always subjective factors you can’t  control

#1 The longer the video the better

I know this sounds actually quite unprofessional if I say that but if your video is long it’s probably going to beat all the other videos.

Now why is this the case?

Now this is one of this advice where I’m not 100 percent sure whether I should give you that advice or not because just because long videos perform better does not mean that you should create long videos simply there should be good content in it. “Content is King”
create videos that are longer than your competition.

Create Videos that are longer than your competition

This one is an important one because what we want to think about is how can we get people to click on our video.

watch the video for more info:

If you control an Edu Web site or if you can you know buy an Edu Web site do so because YouTube absolutely loves when there is a backlink from an Edu website to the YouTube video because that adds a lot of credibility to the video. Make sure that if you have an Edu Web site or you get your hands on your website that you actually put up a couple of youtube videos of your own there.
(if you don’t have Edu website still it’s okay we can rank videos using remaining strategies, Edu is just additional benefits to it)

There are always subjective factors you can’t  control

There are always subjective factors you can’t control. This is something that people really underestimate. Of course you can do YouTube videos of course you can you know even buy your way by yourself into YouTube stardom you can do a lot of things but they are always subjective factors. Sometimes people just don’t want to watch movies or sometimes it’s just connected to luck the people watching the video.
So don’t necessarily freak out if something is not working. There’s always luck and there’s always this uncertainty as to why a video rings very well or why it does not.
All right
Thank you so much for reading and I hope we can see each other in the next one.