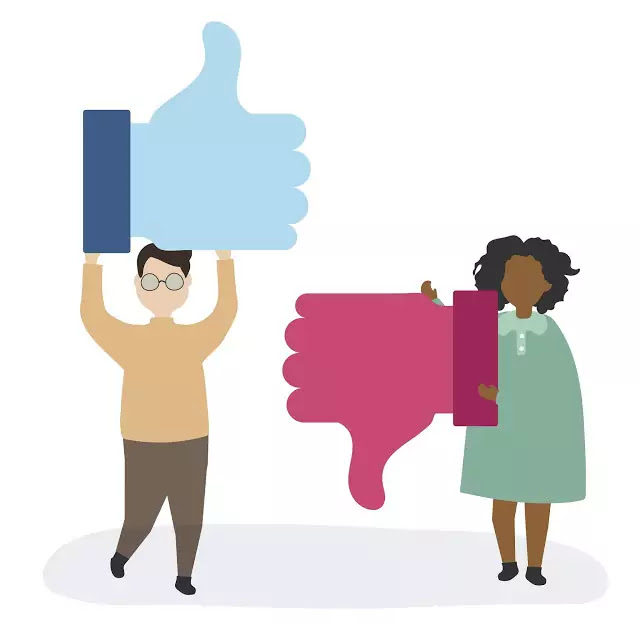 Well we got three videos as shown below

Because the exact number is always 500 now lets for instance say you create a video and no one likes it and 500 people dislike it. It’s still going to ring ranked as good as a video that receives for instance 500 likes. Now this is actually a change that happened I think in 2013 I think in 2019 they worked a bit on this and is as it seems in 2020 this actually came back.
So as far as I know right now likes and dislikes are counted the same way.

watch out this video for more info:

According to the Youtube algorithm, the likes and dislikes are treated in the same manner so its also good to get dislikes instead of nothing (something is better than nothing)

All right
Thank you so much for reading and I hope we can see each other in the next one.